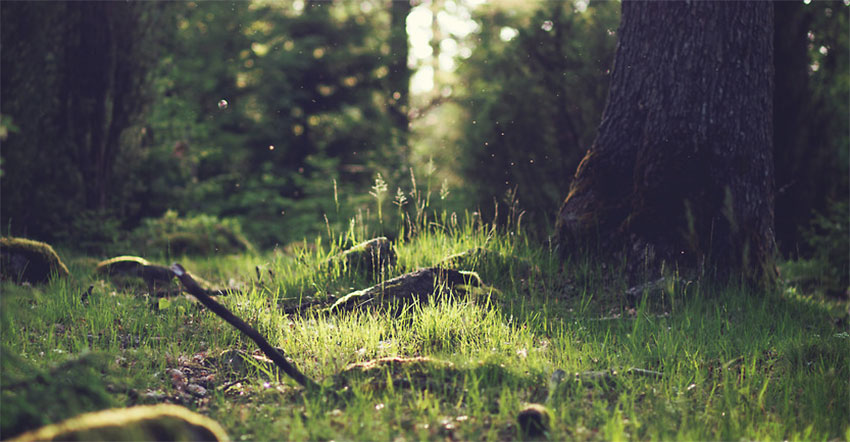 Well! After a longer gestation period than an elephant, we are about to roll out EcoAdventures Margaret River and “roll” is the right adjective to describe the serene and almost silent way our EcoBikes glide through the beautiful Boranup Forest in the Leeuwin Naturaliste National Park.

Like Martin Luther King famously stated “I had a dream…”

Well, so did we… about 8 years ago… which was to design a unique tour which would create the opportunity for people to explore the amazing forest and beaches of a hidden but extremely beautiful corner of Margaret River

And figure out ways to take technology into the forest which would help in bringing to life the legends and folklore of this fascinating region.

After canvassing all options:

So, then we thought what if we could design and build a quiet, safe electric version of the ATV where we could design the restrictions on the available power and the way in which it is delivered?

Could we build a range which would make it feasible?

Would it cost too much to charge it?

Would it be reliable and robust?

Would they weigh too much?

Would they have enough power for 2 people?

etc. ad nauseum. You get the idea.

So, after much head scratching and deliberation we came down to one simple truth – If we can build electric everything else we must have the technology to accomplish this seemingly simple task. Although one BIG DARK CLOUD hung over us – Why had no one on earth ever done this (apart from backyarders who got only 42kms. in 2WD )?

With the mass production of Lithium Ion Phosphate  (LiPo4)batteries and their inherent energy storage to weight ratio we felt an opportunity was possibly tantalisingly close.

Trouble was we knew nothing at all about electricity, except that it comes out of the wall, is invisible and can kill you.

But just like a Southern Fundamentalist Preacher’s flock we fell under the spell of our own vision and committed ourselves to either proving the existence of previously unimagined entities or going bust in the process. Hell, what did we have to lose but our farm! Yikes! Did you say our farm? Yes that is what it took.

And many of our friends quietly (but rightly) thought us demonstrating early signs of delusional dementia.

However sometimes careful planning, solid research and a never ending supply of tenacious optimism is still not enough unless you find that key ingredient – a genius innovator with an amazing array of skills, a never say “No” attitude, a brain which problem solves whilst sleeping, and a desire to devote several years to taking us where none have trod before!

And we found him! Geoff Otoole of GT Tooling and Engineering. A man who works alone out of a labyrinthine workshop under his home on the outskirts of Sydney; who has never advertised his services (doesn’t even have a sign ) but who is the “go to” guy for all those too hard jobs nobody else will touch. A quiet legend amongst the crazy inventor/innovator world of Australia.

Stay tuned for more history and hogwash from the EcoBike development team.

Go back to the blog